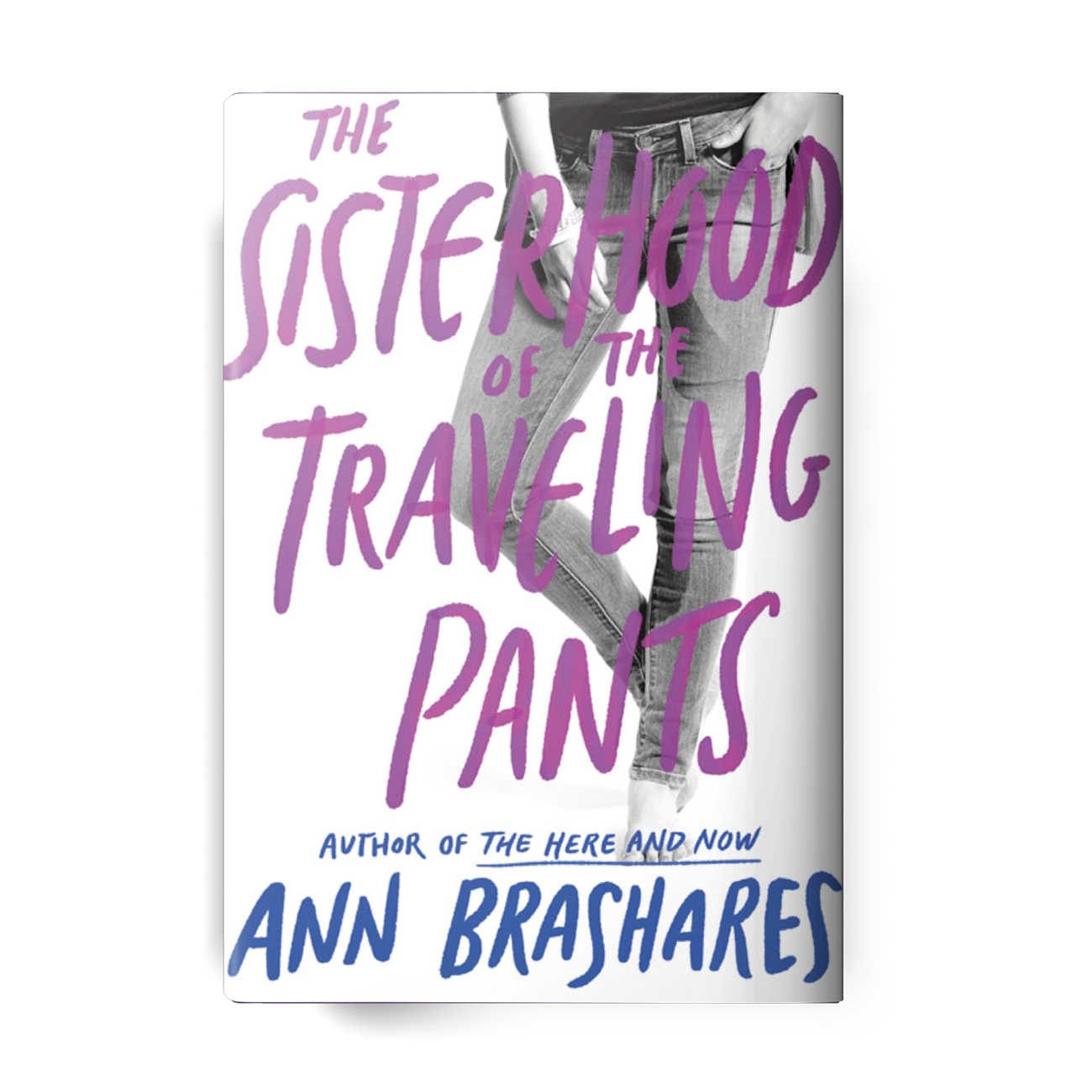 the sisterhood of the traveling pants

Some friends just fit together.

Once there was a pair of pants. Just an ordinary pair of jeans. But these pants, the Traveling Pants, went on to do great things. This is the story of the four friends—Lena, Tibby, Bridget, and Carmen—who made it possible.

“An outstanding and vivid book that will stay with readers for a long time.”

“The loving depiction of enduring and solid friendship will ring true to readers, who will appreciate this recognition of one of life’s most important relationships.”

“A feel-good novel of substance. Move over Ya-Ya Sisters.”

“The pants are just pants, and life is just life, full of joys, sorrows, living, and dying. This is the charm of The Sisterhood of the Traveling Pants. Carmen, Lena, Bridget, and Tibby are growing to adulthood, and Brashares accurately portrays one glorious, painful summer in their evolution. Young teens will identify with one, or even all four, of these interesting, funny young women, and they’ll be on the lookout for their own pair of traveling pants.”

“The Sisterhood of the Traveling Pants was enjoyable and meaningful at the same time, and that’s sometimes a hard thing to find in YA literature.”